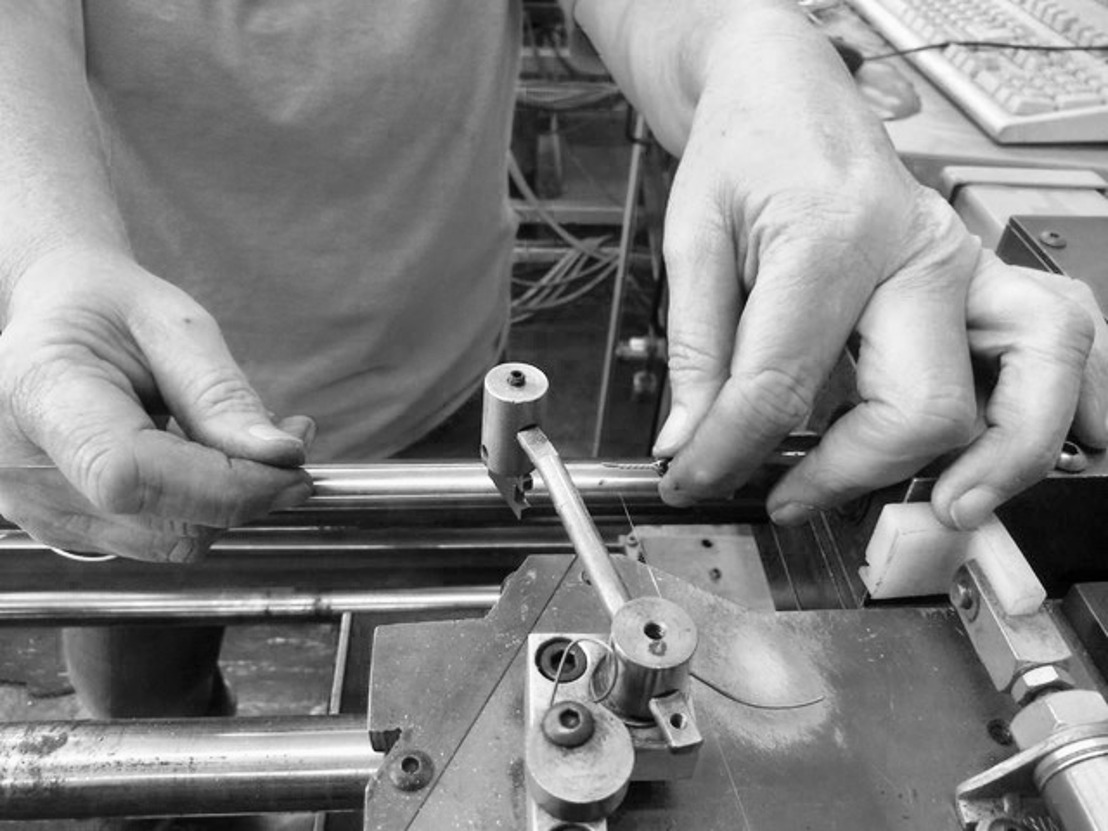 Allston, Massachusetts, August 13, 2019 ​ — When P.K. Pandey — the founder of Allston, Massachusetts-based premium string manufacturer SonoTone — set off on his personal quest to create strings that would recreate the cherished vintage guitar tones of his memories, he had no intention of selling them to anybody else or starting a new business. But after developing precisely the right formula — which included the use of premium metals and a painstaking manufacturing processes — and subsequently sharing them with a few friends, who happen to be famous guitar players, Pandey changed his mind. The time had come to introduce premium strings to the market that enhance an instrument’s fidelity, resonance and feel.

Now available at www.sono-tone.com for electric, acoustic and bass guitars in several different gauges, SonoTone premium strings combine time-tested American craftsmanship with a modern approach to meet the needs of today’s guitar player. Each set of strings is handcrafted with the intention of inspiring guitar and bass players to play their instruments longer — and to keep making music — by providing unparalleled tone and feel across a range of playing styles. ​

Vintage tone from a bygone era
​P.K. Pandey, who made his career as a professional recording studio engineer and A/V systems design/build engineer (AVNSYS), was deeply inspired by the authentic vintage tones of the ’50s, ’60s and ’70s. With the discerning ear of a recording engineer, he began making premium strings for himself in 2014 to achieve the elusive tone and feel he sought to record and reproduce. ​

“I was disappointed in the results I was getting from all the current strings on the market,” Pandey said. “I played everything and felt like the market for guitar strings had become embarrassingly commoditized. I was searching for strings that would have a more refined resonance, greater balance and longer sustain.” ​

”I remember when I was a kid, the strings were better,” Pandey continued. “Since there were fewer choices back then, I feel like manufacturers made strings with intention — with the highest quality materials and workmanship that was possible at the time. But times changed, and I just wasn’t getting the kind of tones I wanted from the strings available nowadays. So, I said, ‘There’s got to be a better way.’“

Pandey started researching different formulations for guitar string designs, from wrap and core materials to winding techniques, and adjusted the variables accordingly. “Eventually, I found some strings that were just ridiculous — they performed phenomenally better to my ears,” Pandey said, “On all guitars, the strings behaved differently with each guitar, increasing the resonance.”

Sharing with (legendary) friends
​Once Pandey had his proprietary string-manufacturing formula, he had no intentions of sharing his “secret sauce” with anyone. But, one day, he received a call from his good friend, guitarist Joe Perry, who was complaining about the strings he was using at the time. He said they sounded dead or kept breaking, and that all the alternatives on the market were not sufficient. Pandey sent a set to Perry, and immediately after putting them through their paces, Perry subsequently asked for enough packs to take on a world-tour with Aerosmith — which effectively became the real-world beta test for SonoTone strings. Pandey even developed a custom set for Perry to use on certain songs where he needed more acoustic tones from his Gibson ES-Les Paul guitars.

It was at that point which Pandey decided it was time to develop a brand identity, master the manufacturing process and design professional packaging for his strings. “Perry has been playing with SonoTone strings ever since,” says Pandey. “I really value Joe’s opinions and insights, since he’s so brutally honest.”

Now available: SonoTone premium strings
​Not long after supplying Joe Perry with his first bulk-supply of SonoTone strings, Pandey has since had others reach out — including Jeff Beck, whose tech also ordered a set after speaking to Perry’s team. “I’ve sent hundreds of packs to Jeff Beck since,” Pandey said. “I now make him two different custom gauge sets, which he played with on his last tour. Jeff said, ‘I haven’t popped one yet!’”
​
​Now available for $18.99 for guitar (acoustic/electric) or $69.99 for electric bass on www.sono-tone.com, guitar and bass players seeking to increase the resonance and fidelity of their instrument can purchase SonoTone strings, which are available in different formulas to help serious players master the art of their sound. Visitors can also check out dozens of product demonstrations available on SonoTone’s website before buying to find the right set of strings, no matter their playing style.
​
​Please visit to www.sono-tone.com for more information.

About SonoTone
​SonoTone is a small batch high-quality string manufacturer based in Massachusetts. In a world of commoditized, all-purpose guitar strings sold to the mass market, SonoTone strings are authentic, comfortable and expressive and sold directly to the customer. For more about SonoTone, please visit our website at www.sono-tone.com.